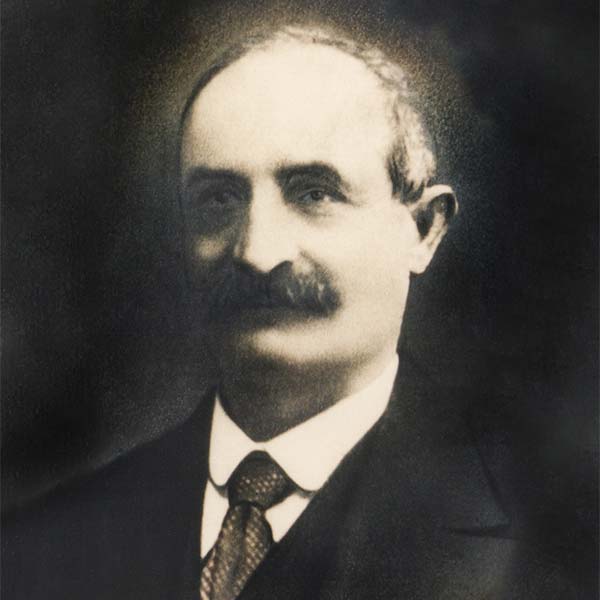 Pio Cesare has been producing wines for 135 years and through five generations in its ancient cellars in the center of the town of Alba.

The Pio Cesare winery was founded in 1881, by Cesare Pio. He was a very successful entrepreneur and was inspired to produce a small and select quantity of wines from the hills of Barolo and Barbaresco for himself, his family, friends, and customers. Cesare Pio was dedicated to the terroir of the Piedmont region and to producing wines of the highest quality. 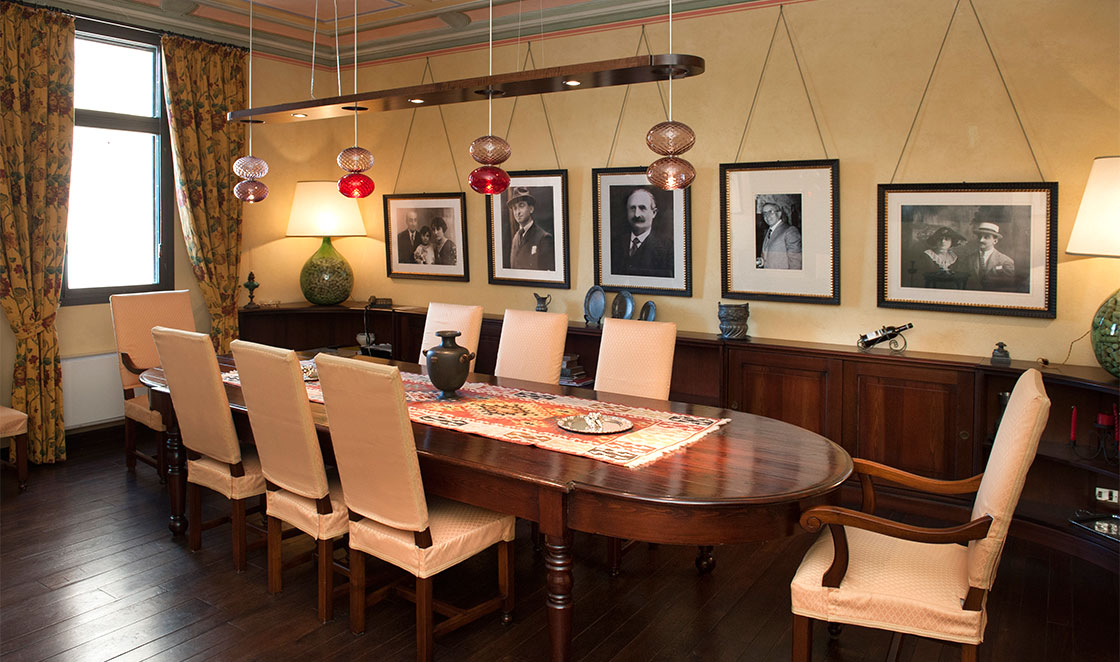 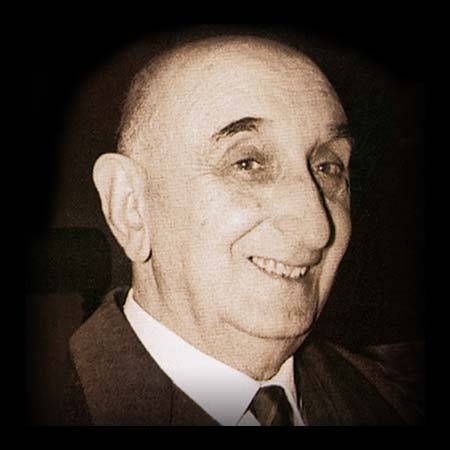 Over the years, Cesare Pio built a thriving business.

His entrepreneurial spirit encouraged him to travel throughout Europe in the early 20th century to publicize and promote Pio Cesare’s wines. His passport, which is proudly displayed at the winery in Alba, bears the number 55.

His son, Giuseppe Pio, the second generation, found himself with a thriving winery at the turn of the century. He carried on his father’s passion and invested in expansion of the cellars and the trade, making Pio Cesare a benchmark brand for the wines of the region. 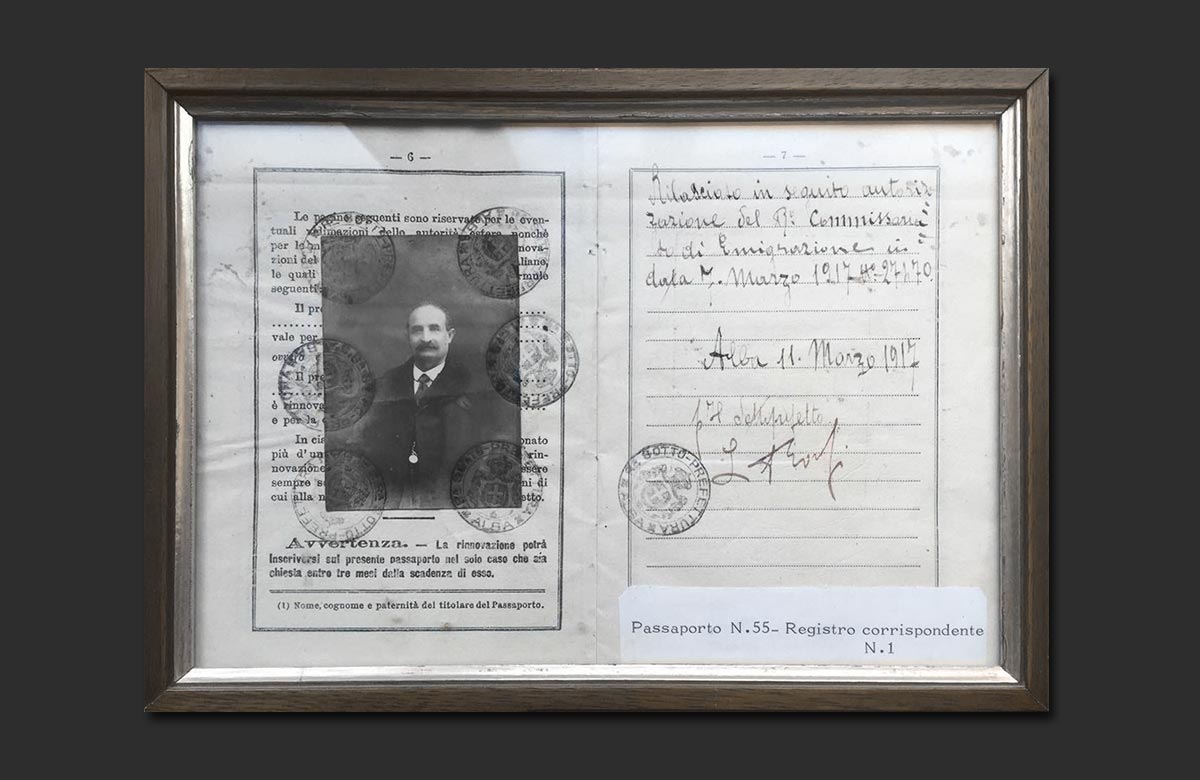 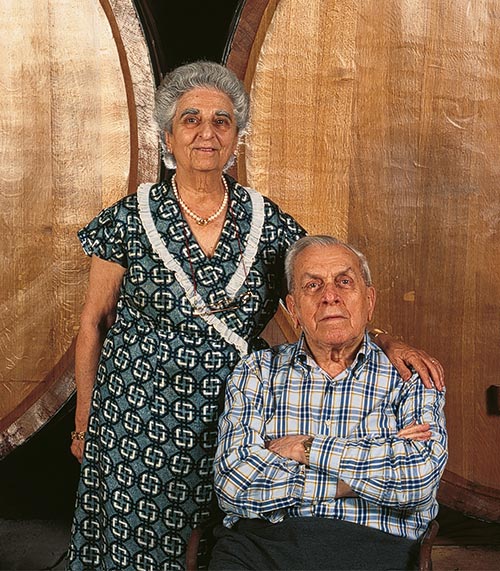 In 1940, Giuseppe Pio’s only child, Rosy, married Giuseppe Boffa, a young and well-known engineer from Alba, who managed a large company in Milan at the time.

Then Italy began to struggle during the Second World War,Giuseppe Boffa decided to leave his job in Milan to dedicate himself to the Pio Cesare winery.

Thanks to his efforts, the Pio Cesare brand gained fame and prominence both domestically and internationally, becoming one of the most respected names among Italian wine producers, with a special focus on its renowned Barolo.

Rosy and Giuseppe Boffa named their youngest son Pio, in honor of his great-grandfather’s surname. Pio Boffa, the fourth generation, leads and directs the company today.In the early 1990’s Pio Boffa asked his cousin Augusto to join him in the company.

His sister’s son, Cesare Benvenuto, has been active since 2000 as the fifth generation and recently Pio Boffa’s daughter, Federica Rosy, joined Pio Cesare, representing the future of the Family.

Today, the family members travel extensively to more than 50 countries around the world, echoing what Cesare Pio himself did at the beginning of our history—promoting the name and reputation of the Pio Cesare winery to restaurants, hotels, wine shops and wine lovers worldwide. 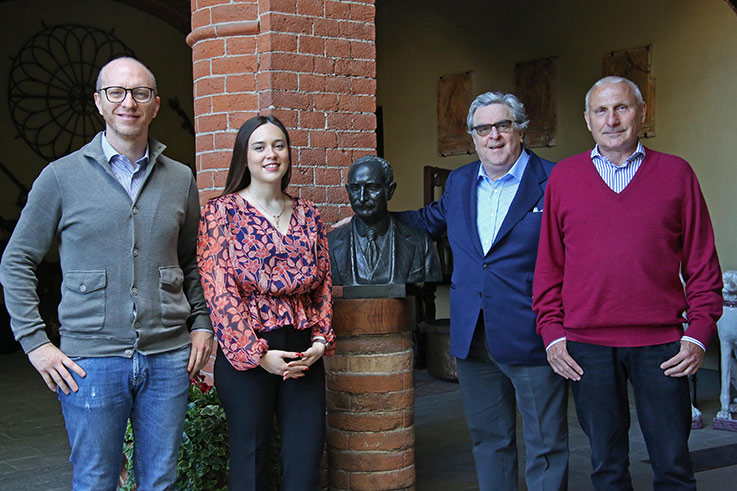